Like it or not, most people will only give a cursory glance at your work. That’s because in a sea of choices, the average reader doesn’t have time to take an in depth look at every title. Even thorough shoppers, those who read product descriptions and reviews, are only given a paragraph as a preview and an average review score after they click. In other words, people rarely give a book more than a moment of consideration.

The human brain processes images 60,000 times faster than text. That’s because there is no processing time for an image. Words, on the other hand, require us to remember and attach meaning. So not only are most readers not delving deeper than your cover they may not even read the title. Let that sink in. You are fighting for the attention, and the dollars, of the consumer- one who may not even be reading.

Not only should your cover be eye catching and stand out from the crowd, it also has to visually communicate what the book is about (or at the very least provoke interest.) That’s why genre expectations are so important. Crime thrillers need dark, foreboding covers because their subject matters are dark and foreboding. It would break expectations, and also look out of place, if a crime novel had bright and cheery imagery. (Make people terrified of a smiley face though and you’d have an award winning design.) 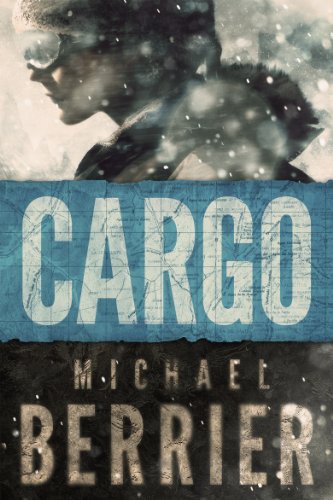 Even if you know what colors, fonts, and images to use for your work, you still have the trouble of designing and laying out the cover. Graphic designers spend years learning color and compositional theories and spend even more time refining their creative intuition. Few creatives have the capacity to both master writing and visual design (not to mention editing, marketing, and copywriting.) There is no shame in not designing your own cover, that’s why there are professionals, but there definitely is shame in having a bad cover. 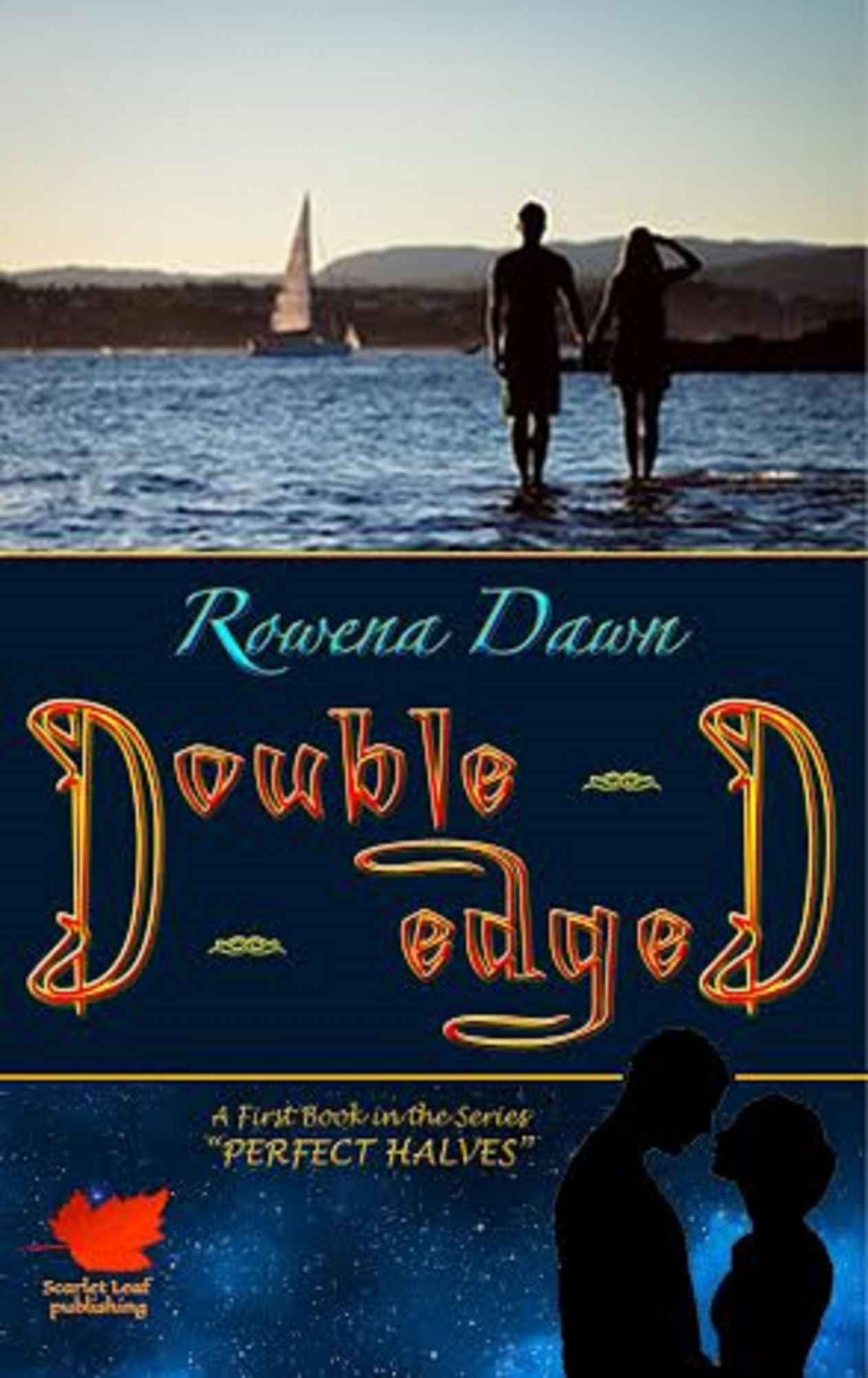 Amazon’s Indie revolution made publishing accessible to everyone but that doesn’t mean that everyone has the knowledge to produce professional products. Consumers do not care where their book originated from, however, they do care that the book meets their pre-determined expectations- expectations that have been cultivated for decades by traditional publishers. You can measure how much your perspective readers will care about your work, and also how much they would be willing to pay, by looking at how much you yourself have cared for the piece. If you do not care for your product, why should a consumer? Furthermore, it’s baffling to see writers creating products on the smallest budget possible- as if they are the only ones deserving of compensation. True, there are plenty of bargain products and services out there for writers, but those services tend to yield books only suitable for the bargain bin.

If you consider yourself a professional, and you want consumers to respect your work and properly compensate you for it, you must treat your work professionally. Editors, copywriters, layout artists, and marketers are all part of this important equation, however, the cover designer is by far the most important person you hire. Your cover should not be an afterthought or an afternoon on Canva, it should be the crowning glory of your book. It is the symbol of everything you worked for and is also your ambassador to the public.

So here’s the question to ask yourself: do you want your ambassador to be well dressed? Or are you going to take him to a five dollar tailor? 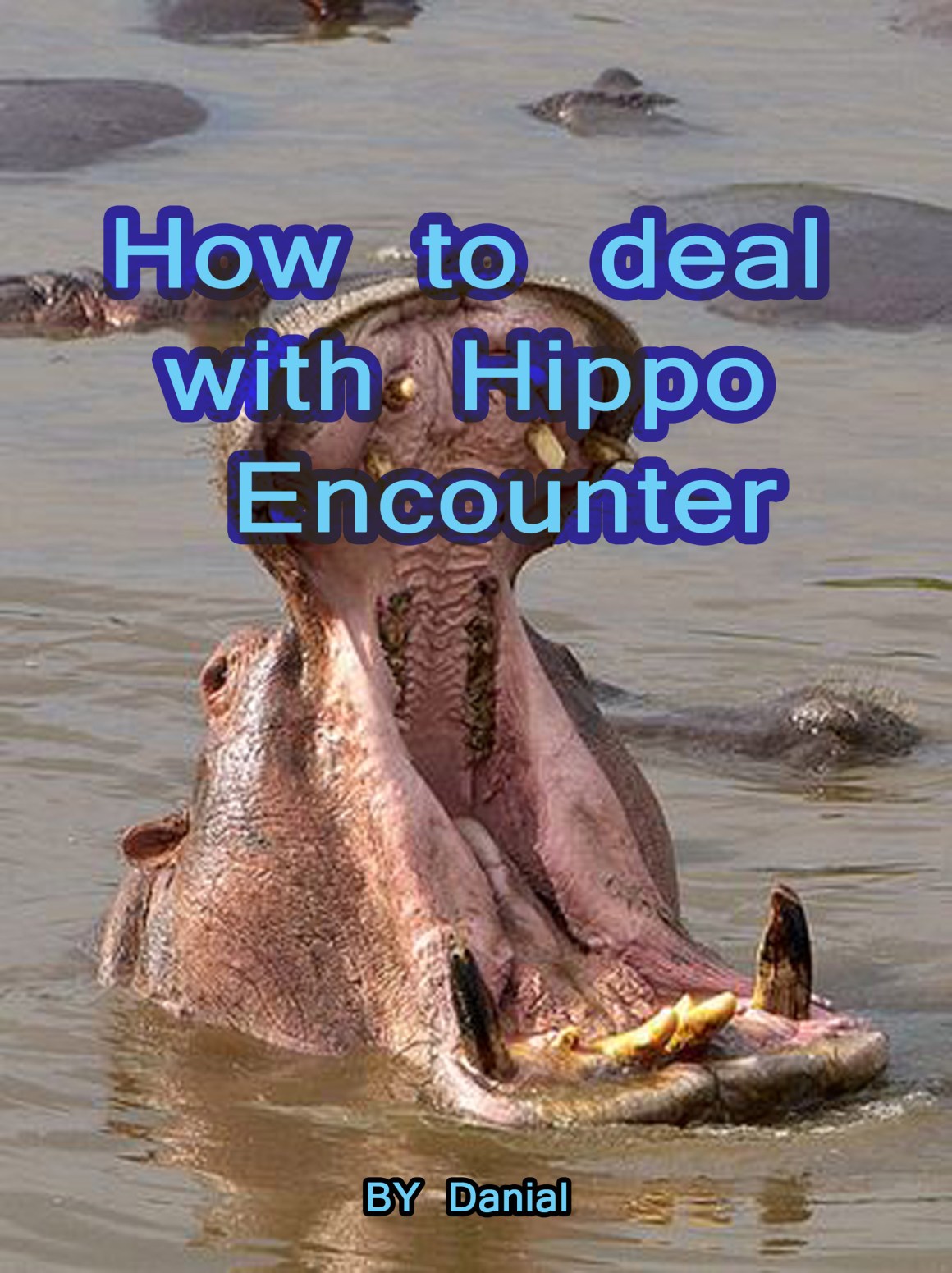 In the early days of Kindle Publishing you could take a “set it and forget it” approach to book giveaways. A free period, shortly after launch, basically guaranteed high downloads and inevitable sales. Over time, and with increased competition, free eBooks have lost a lot of their power as a promotional tool. Gone are the days of easy 1,000+ downloads. Now most authors celebrate giving away a few hundred copies.

Perma-free titles, along with the introduction of Kindle Unlimited, has further diminished the appeal of free eBooks. Anymore it feels like you literally can’t give away your books. So why then, under all this doom and gloom, do I continue to promote my work using free eBooks? There’s not just one reason, there’s ten.

In short, free eBooks are far from useless. They may not have the magical impact that they once did during the gold-rush days, but they are still an important, and sometimes very potent, tool in the independent author’s toolbox.

A.J. Cosmo is the author/illustrator of over thirty children’s books including the best selling “The Monster That Ate My Socks.” He lives and works in Los Angeles, California. Check out his website or say hi on Twitter.

The new update to the Kindle app for iOS contained a surprise. For years, Apple refused to allow direct links to Amazon in iBooks, now it seems they also don’t allow those same links in Kindle books.
Trying to open an Amazon link in a book inside of the Kindle app results in an error. Note that links work to any other site, so we’re left to conclude that this is a direct attack against Amazon.

Perhaps they deserved it. After all, Amazon publicly announced that they would no longer carry streaming devices on their store that didn’t support Amazon Prime Streaming. This includes Google’s Chromecast, but more importantly it locks out Apple TV from being sold by the largest online retailer. Both companies have every right to sell and modify their own products as they see fit, however, consumers and creatives are getting caught in the crossfire.

Rather than offer us a vast collection of easy choices, the internet market is maturing into a series of walled gardens. Apple started this trend but Amazon is picking up the slack. This will result in an already tapped audience, exhausted by choice, to now choose loyalties. It’s reminiscent of the old PC versus Mac war, or if you’re a member of my generation, the Sega versus Nintendo war. Consumers lose in this battle because we only get a selection of our total want. I may think Game of Thrones is amazing but I have Netflix over HBO Go, so I settle for watching Ancient Aliens rather than new content that I really want to see.

But what does this mean for books? Well for starters it puts creatives in a bind. If you want to have multi-platform exposure you will have to pass on platform specific features, mainly Kindle Select, and the creativity of your book itself will be constrained to the lowest common denominator. Apple may offer the most advanced features for eBooks, but as long as those features are absent on the Kindle Fire line, you won’t see many books taking advantage of them. That is unless the author is exclusive to Apple. That right there is what both companies want.

Here’s the rub though, as Amazon has gotten more competitive, their sales algorithm, that nifty tool that lead to so many organic sales early on, has become less effective. So increasingly authors are reliant upon their own marketing to see any sales at all. At the same time, the red tape of KDP has locked authors into the platform, forcing them to both be loyal to Amazon and perform their own marketing- calling into question the reason for exclusivity in the first place. At least Amazon has some organic sales, Apple is either feast or famine, dependent upon being selected by their curators and having your content featured.

The feeling you’re left with is powerlessness. As a creative, you have all the work to do and only receive a portion of the rewards in return. This is effectively shifting the burden of sales onto the supplier, which is something business has dreamed of since Caesar. Many authors can’t shake the feeling that they are fighting against the company they are working with. We have no idea from day to day what pay rates will be, what reviews will be deleted, or what sweeping change will rock the market- and this has sapped the industry of enthusiasm and replaced it with dread.

As a consumer, you have to weigh your tastes versus what is offered and compromise with what you actually want. You will never be totally satisfied because the content you desire is segregated. Every platform now offers one or two stand out titles and a dirge of filler content. In this regard traditional publishers have won the digital war as their titles become marquees, leaving independents to fill the box like packing peanuts. Our content is both essential to these behemoths and also completely irrelevant. They need our hits, our cream, the rest of it doesn’t matter.

We are caught in the shadows of two fighting giants. We’re not powerless though. Our decisions on where to publish, what to publish, and how to promote will have a collective effect on the outcome of this war. No platform can stand for long with only a handful of quality offerings.

They are counting on you to give them the crown.